Please Sign in so that we can save progress as you play. Accounts are free. 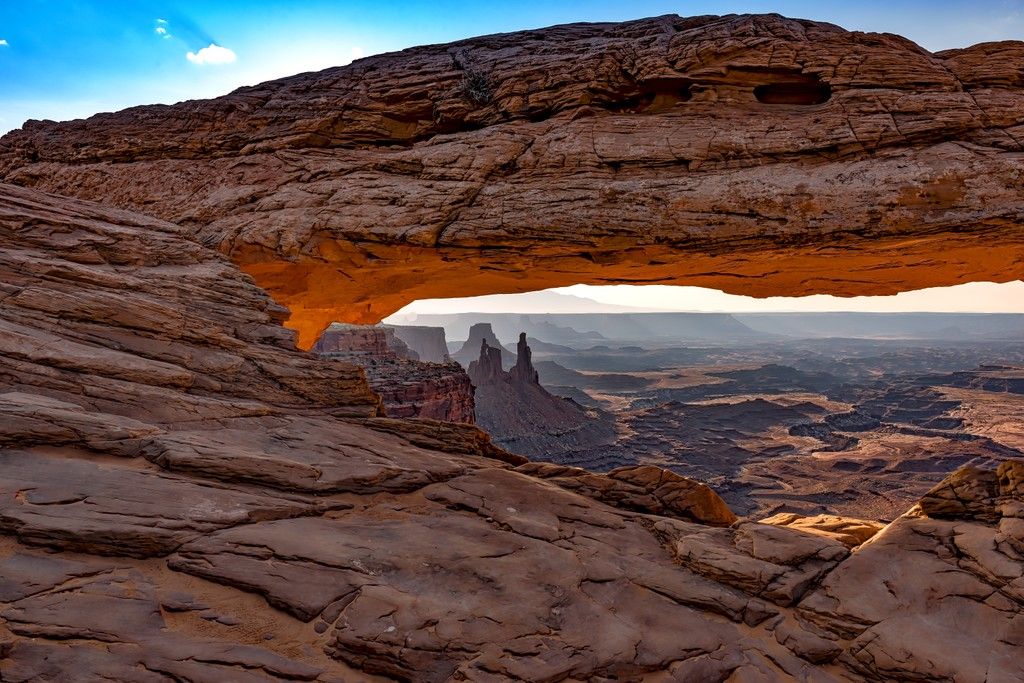 I'm torn between calling this one very hard or too hard. In the end I'm going with too hard mostly because the whole cliff face is in a shadow, which produces a huge number of uniformly lit puzzle pieces containing sandstone. I mean that's pretty hard right? There's a lot of texture, and the texture varies, so maybe "very hard" is more accurate than "too hard" but the fact that so many of the pieces look so similar feels uninteresting to me.